“My method is unique and revolutionary. It stands out just by the nature of it.” 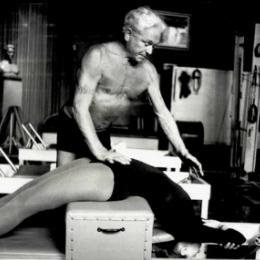 Creator of the Pilates method and inventor of machines

He was born in Germany in 1883. He was a very sickly child, that is why his life goal was to “be physically stronger”. He devoted his whole life to improving his body structure. He studied martial arts, yoga and thai-chi, and later became a professional boxer, gymnast and skier. He was passionate about anatomy. At first, he called his regime “Contrology” or the art of control.

In 1926, Joe emigrated to the USA. During a trip to the United States he met a nurse named Clara, whom he later married. In New York, Joseph and Clara founded their first gymnastics company.

The spouses were developing the method until Joseph’s death in 1967. Then Clara, known as a great teacher of the Pilates method, ran the studio exercise for the next 10 years. 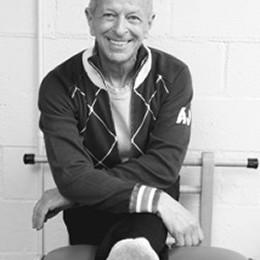 One of the three living students of Joseph Pilates

Director and teacher of THE WORK in Vintage Pilates, California.

He began studying with Joseph Pilates in the mid-sixties in the original studio at 8th Ave in New York. After death, Jay continued training with his wife Clara. He has been teaching all over the world since then. Jay danced professionally on the Broadway ballet for 18 years and never suffered an injury. 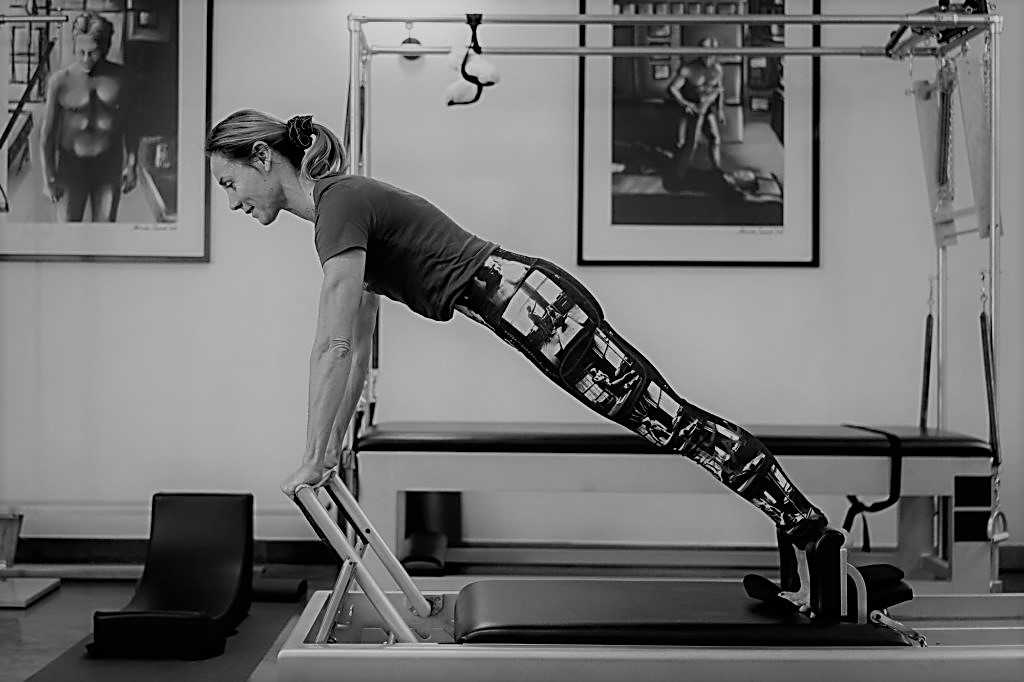 Jacqueline’s adventure with Pilates began in 2000. Pilates was a promising alternative to  spinal surgery. It helped her to shape the body again. She began to teach Pilates in 2003, in her own studio on Vancouver Island – Ladysmith. She has been associated with the fitness field since 1984 (a competitor in bodyfitness competitions, a triathlete). She has always wanted to change the quality of people’s lives through sport and Pilates made it possible for her. After including Pilates in her training she broke her record in IRONMAN by 30 minutes.

She has been teaching Pilates in Vancouver since 2008. In 2015, as the first Canadian, she was accepted into the prestigious THE WORK program with Jay Grimes in Los Angeles (Studio Vintage Pilates). She currently works with Jay Grimes, Karen Frishmann and Ken Krech. Wishing to continue the classic Pilates route, she has developed Lineage Pilates, which emphasizes the connection of Pilates with sport.